Here we will learn the essential information on Django. So let’s start, one question that’s always raised in everyone’s mind before learning a new thing is what basically it is? So let me answer your question.

Django is a high-level, web framework written in Python for rapid development and pragmatic design. A framework is simply a collection of modules that are grouped together for creating web applications from a reliable, pre-existing existing source. Django offers a large collection of these modules.

Django’s primary goal is to ease the creation of complex database-driven websites. Some well-known sites that use Django include PBS, Instagram, Disqus, Washington Times, Bitbucket, and Mozilla.

How does Django work?

In Django, we can make projects and applications. In most instances, the terms can be interchangeable, but in Django, they are not. Projects can contain several smaller applications that serve a particular function or purpose.

Verify installation with the following command: 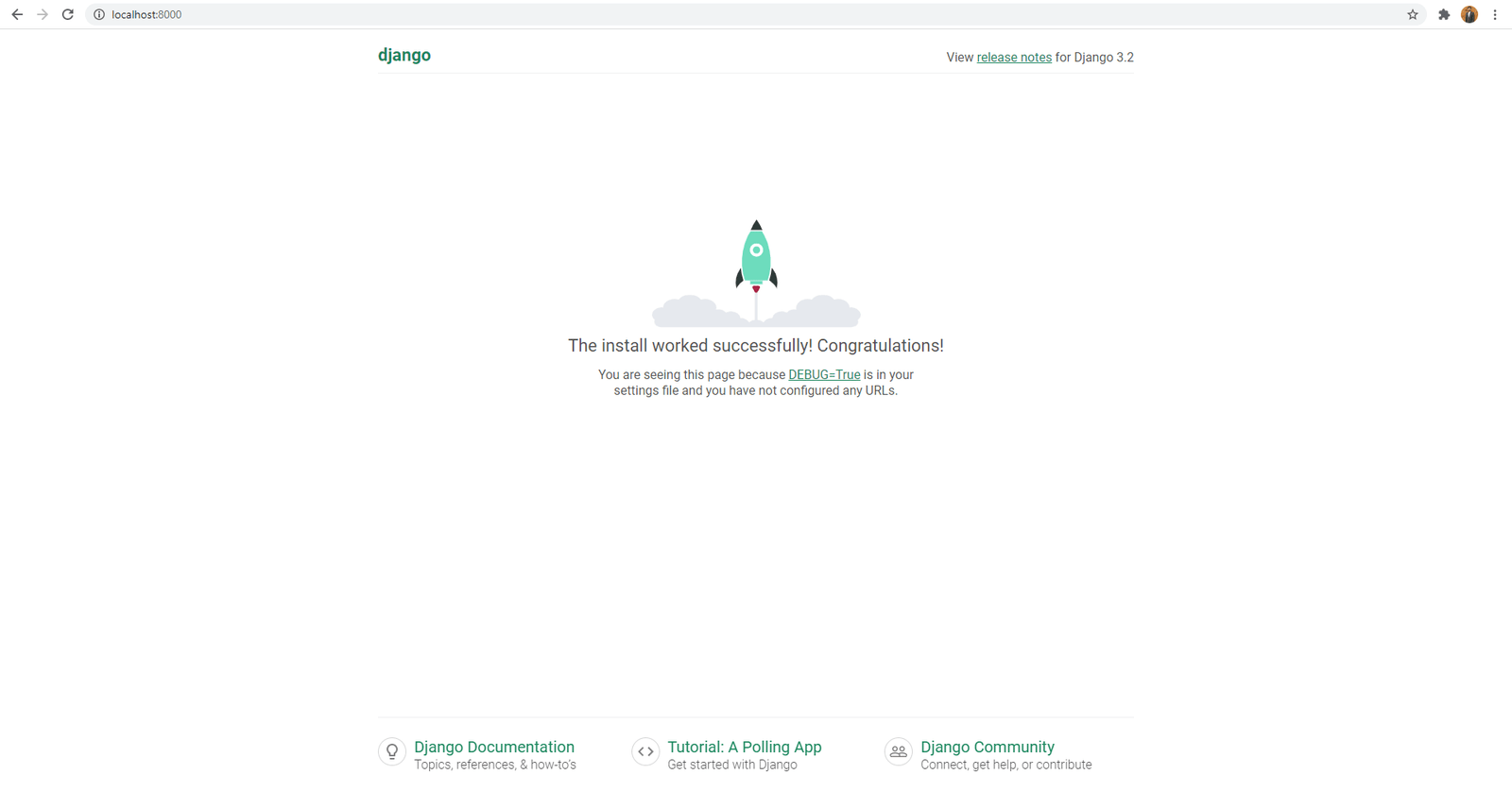 Step 3: what is makemigrations and migrate in Django.

makemigrations:- which is responsible for creating new migrations based on the changes you have made to your models.

Before adding anything specific to your application, you should also run Django’s initial migrations.

migrate:- migrate executes those SQL commands in a database file. So after executing migrate all the tables of your installed apps are created in your database file.

Step 4: Create an Application in our Django project. 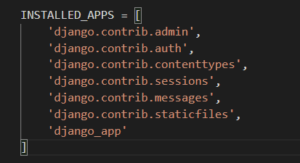 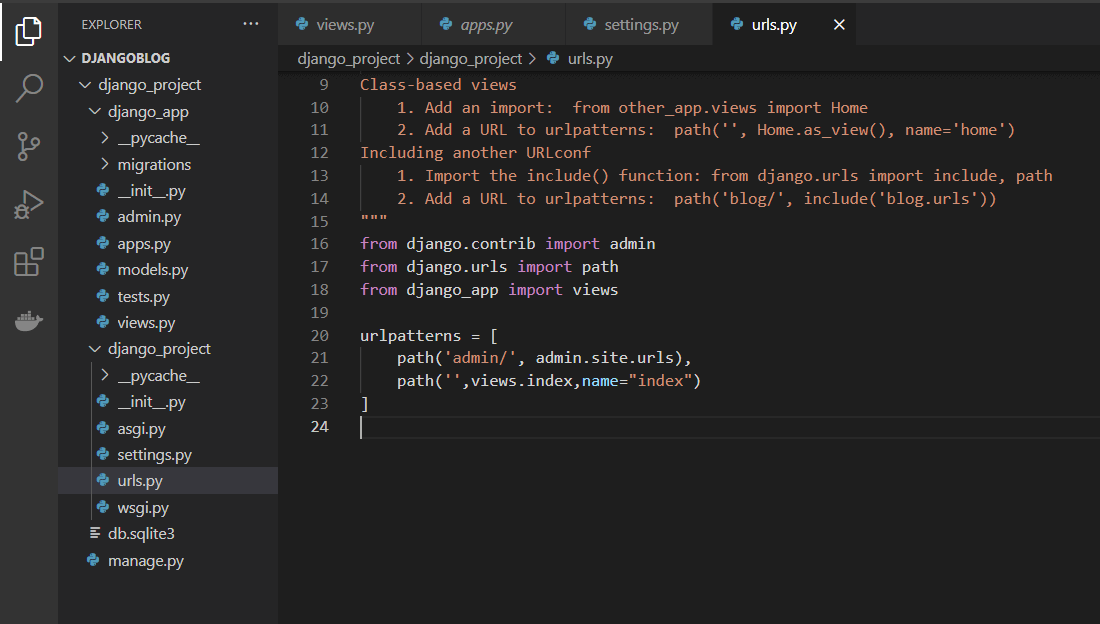 Step 5: Create a superuser for Django default admin panel access to run the below command in your terminal and provide the required details for creating a superuser.

Step 6: Go to http://localhost:8000/admin/  url and provide your username and password to access the Django admin panel.

To learn more about Django, check the official documentation.

I hope you’ll get impressed by the features of Django. So let’s start coding within the next blog. If you’ve got any questions regarding this blog, please let me know in the comments. 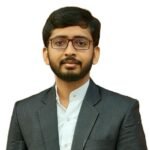