In this post, I’ll teach you how to develop the.Net Core API application step by step, enable Docker in it, and then run it in Kubernetes after producing images. 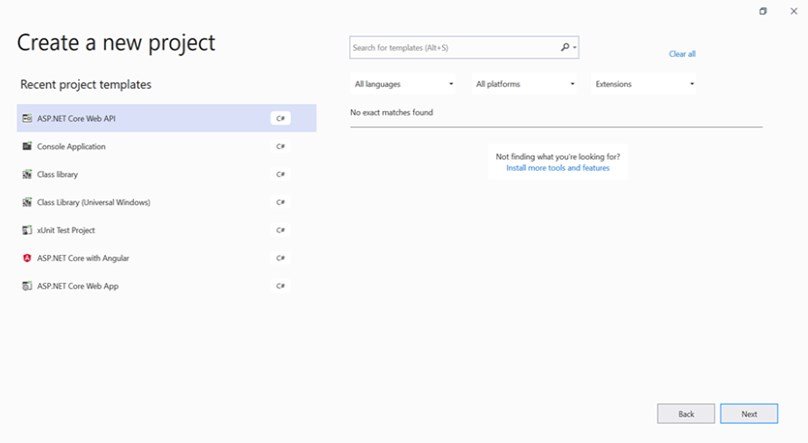 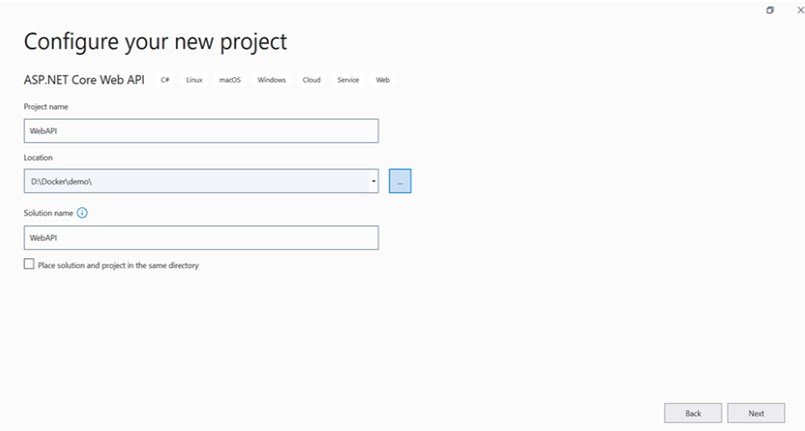 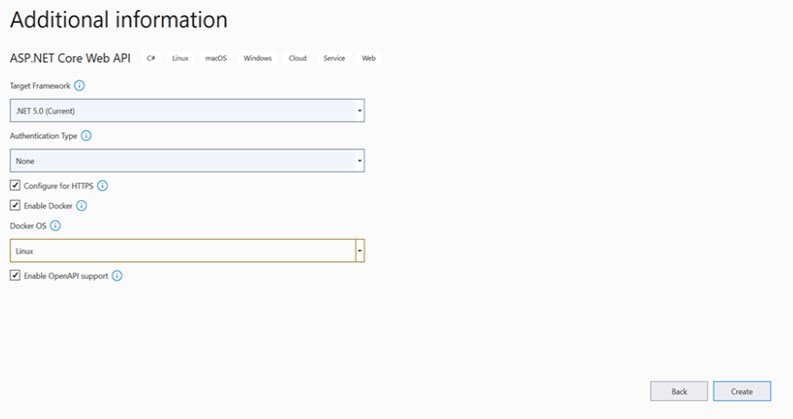 Include the “DemoController” new controller. When we call the get method, it will return Welcome to the Docker World. 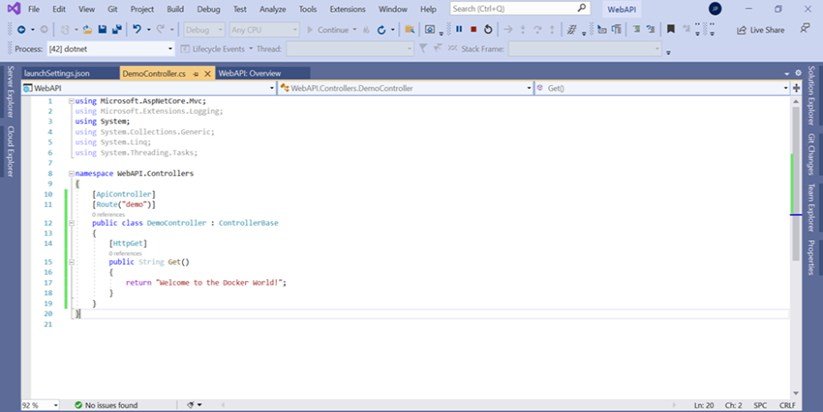 When we enable the Docker Support option while creating a new Web Application, Visual Studio automatically generates the Dockerfile shown below. 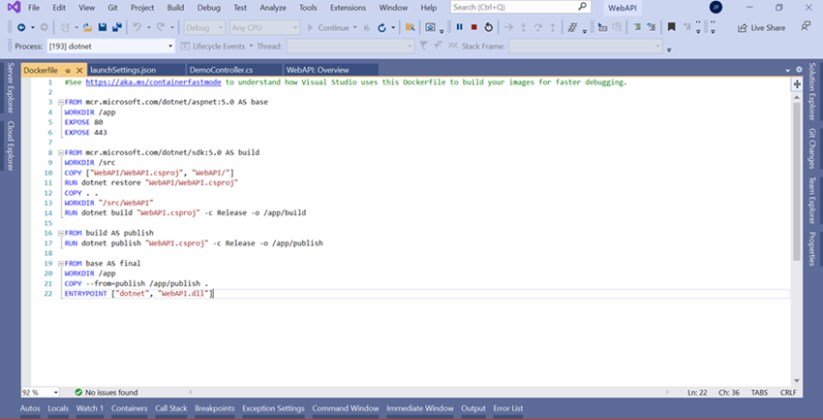 The Docker Image will then be created in Docker Desktop, which you installed on your local computer, when the program is then executed using Docker. (Please verify that the Docker Desktop is installed successfully and is in running mode on your computer.) 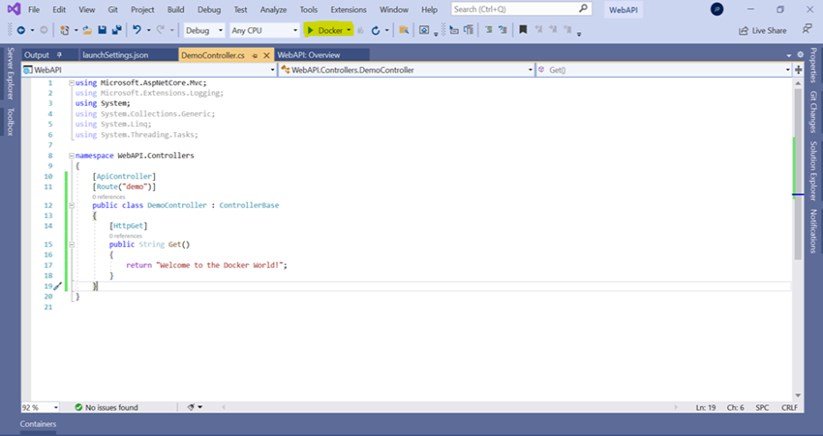 Here you will see the output after executing the get method of DemoController. 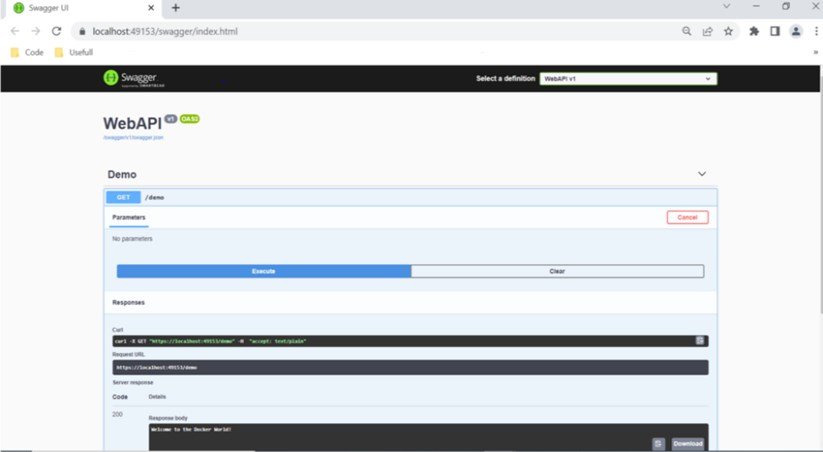 Now that we’re running this application on Kubernetes, let’s enable Kubernetes in Docker Desktop as demonstrated below.

We build a manifest file afterwards. In essence, it is used for configuration and might be of the YML and JSON types because we discussed settings pertaining to various objects and how they will be connected to one another. The Manifest File contains a variety of items that are necessary to execute the application, including information on the number of pods, services, deployment, and ingress controller.

Therefore, in this portion of the manifest file, we mentioned the deployment and service sections and established the settings for pods, services, ports, and Docker images and containers.

Next, we are going to apply Manifest YAML File using kubectl Kubernetes

Here you will see our service is running on Port 30360 and now we are able to access that using URL
http://localhost:30360/demo

Use the following commands to get more information about pods, services, endpoints, deployments, and the Kubernetes environment. 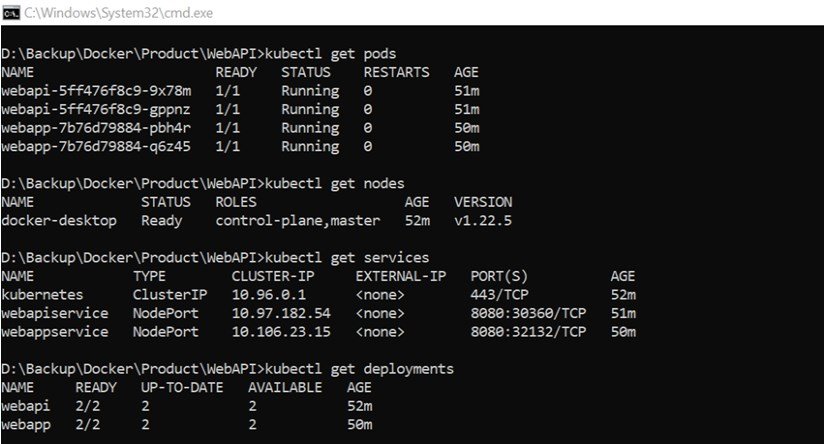 You can use one of the various commands available that are used to scale containers in accordance with the needs of your project.

This was all about utilizing Docker and Kubernetes to containerize the.NET Core Web API.

I trust you comprehended the Docker-related topics. 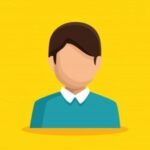