In this article, we will learn about the Lag() function in SQL servers.

In this argument, we have to define the integer number. This number specified which number of the previous row value we have to compare.

default is the value that will return when the offset value does not lie in the boundary of data. The default value is NULL when it is not defined.

The order by clause defines the logical order of the row in each partition, on which the Lag() function is applied.

1.  Without Partition by Clause 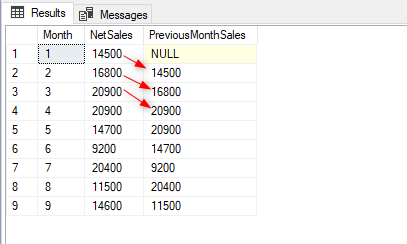 2. With the use of partition by clause 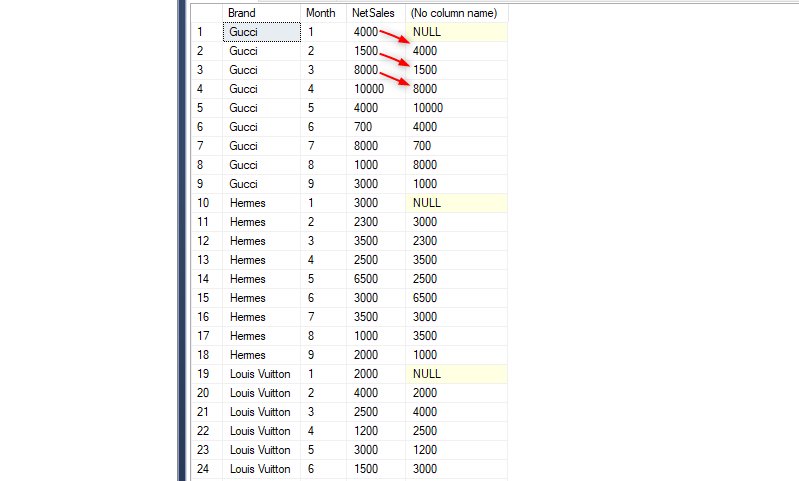 I hope this will help you to understand the concept of the LAG() function in SQL Server.