Google’s employee Miško Hevery, started to work with AngularJS in 2009. The idea turned out very well, and the project is now officially supported and maintained by Google.

AngularJS is an open-source JavaScript framework written in JavaScript. Its objective is to increase browser-based applications with MVC (Model–View–Controller) capability, in an effort to make both development and testing easier.

AngularJS is an MVW (Model-View-Whatever) framework and can be used to develop apps based on either: 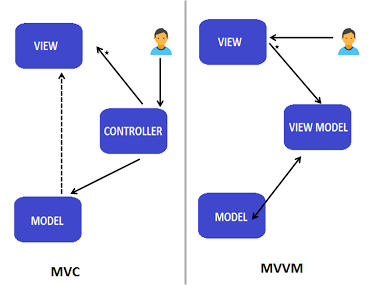 AngularJS CDN – If you don’t want to download AngularJS, you can include it from a CDN (Content Delivery Network).

As a JavaScript file, AngularJS is distributed and can be added to a web page with a script tag, as shown below.

Model – Can Bind the value of an input field into a variable.

View – This is what the users can see (generated HTML).

Controller – The business logic behind an application.

Scope – A context with available data models and functions.

Expressions – Represented by {{}} in the HTML, can access models and functions from the scope.

Templates – HTML with additional markup in the form of expressions and directives.

AngularJS extends HTML attributes with directives which are known as ng-directives:

ng-app – This directive is used to defines an AngularJS application.

ng-model – This directive is used to binds the value of HTML controls (input, select, textarea) to application data.

ng-bind – This directive is used to binds application data to the HTML view.

Open the Example1.html file and add the code in it. 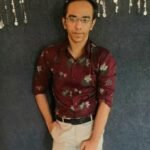