What Is self-join In Sql? 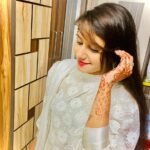 I am Shaikh Hafeezjaha. I started my journey as a .Net Developer and Learning and ...

Forums › SQL › What Is self-join In Sql?

What Is self-join In SQL? What is the requirement of self-join?

Can anyone give some appropriate description with an example? 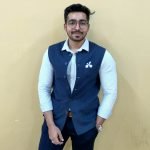 As the name defines, when the table is joined to itself then it’s called SELF JOIN. it is like each row of the particular table is joined with itself and other rows depend on some conditions. in easy words join between two copies of the same table.

Below is an example.

following is the Employee table and its data. 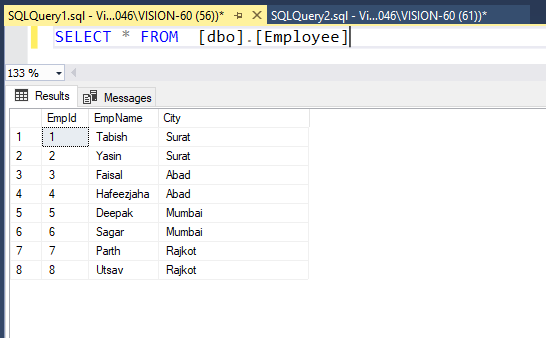 Following is Self Join Query… 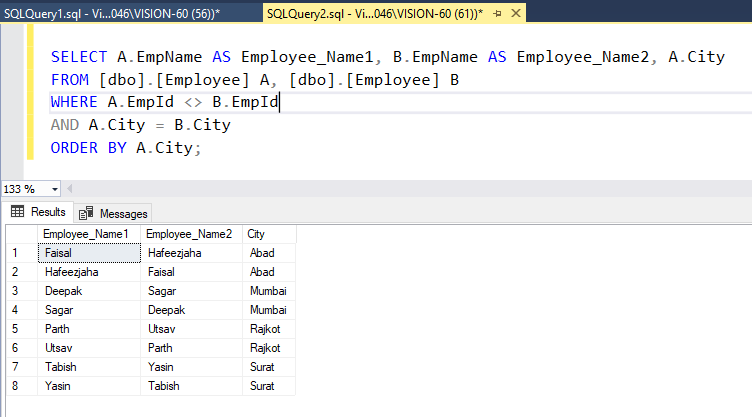 above is the resulting self-join. where we are joining the same table and put condition.