In this article, we will learn about the concept of Active Directory Federation Services (AD FS).

What actually AD FS does. 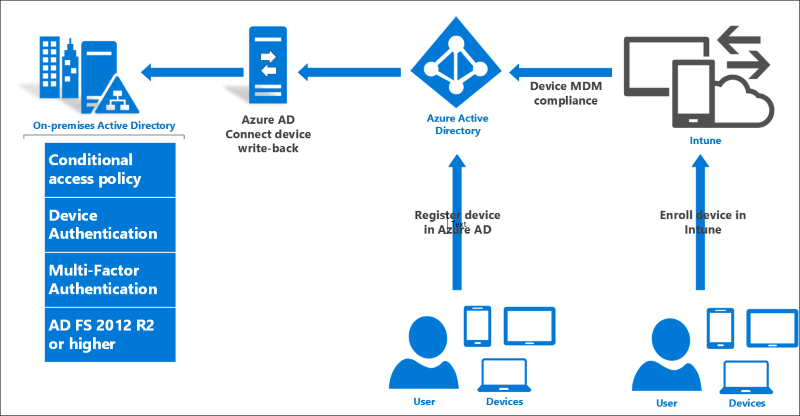 Single Sign-On SSO capabilities allow federation partners to share a streamlined experience when they use the organization’s web apps.

Through a federation specification called WS-Federation, AD FS’ federated identity management system is interoperable with other products that support web services architecture and even environments that don’t use the Microsoft Windows identity model.

I hope, You guys found something useful. 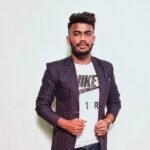