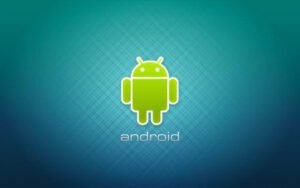 Dependency Injection(DI) is a technology widely used in Android development programming. By following the principles of DI, you can build a good architectural application.

Implementing dependency injections can give you the following benefits:

What is Dependency Injection? 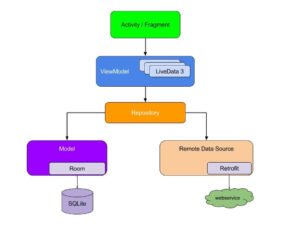 The figure above takes into account the Dependency Injection(DI).

Classes often require references to other classes. For example, a Car class might need a reference to an Engine class. These required classes are known as dependencies, the Bike class is dependent on having an instance of the Fuel class to run.

There are three ways to get the object that the class needs:

The third option is dependency injection! With this approach, you take the dependencies of a class and provide them rather than having the class instance obtain them itself.

You can do dependency injection 3 ways in Android:

The figure above takes into account the flow of the Login feature with API calling using Retrofit in your application.

NOTE:-If a class contains all types of Injection i.e constructor, field, and method injection, the dagger will inject all types in the following sequence :

There are three major advantages of using Dependency Injection(DI) :

To make development easier, we have some Frameworks available for DI implementation.

Dagger is a popular dependency injection library for Android Development using Java or Kotlin, which is created by Square but now maintained by Google. Dagger provides the facility of creating and maintaining the graph of dependencies using DI for your app. 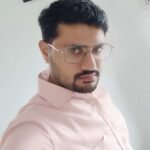