On these kinds, you may do atomic operations like appending to a string, increasing a hash value, adding a component to a list, computing set intersection, union, and difference, or finding the set member with the highest ranking.

How does Redis work?

Redis uses an in-memory dataset in order to deliver the best speed. Depending on your use case, Redis can either regularly dump the dataset to disc or append each command to a disk-based log in order to preserve your data. If all you want is a feature-rich, networked, in-memory cache, you may easily turn off persistence.

On Windows 10, how do I install Redis?

To install Redis on Windows 10 correctly, adhere to the directions given.

How can we test if Redis is installed or Not?

If it will give PONG as output then it’s installed.

Now, for some testing, we are storing some value in Redis. like, given below in the image. But, before that to open Redis CLI tool use redis-cli command in the command prompt.

Now, to store value, we have to use key-value pair.

Now, get the from typing set keyword with key name. 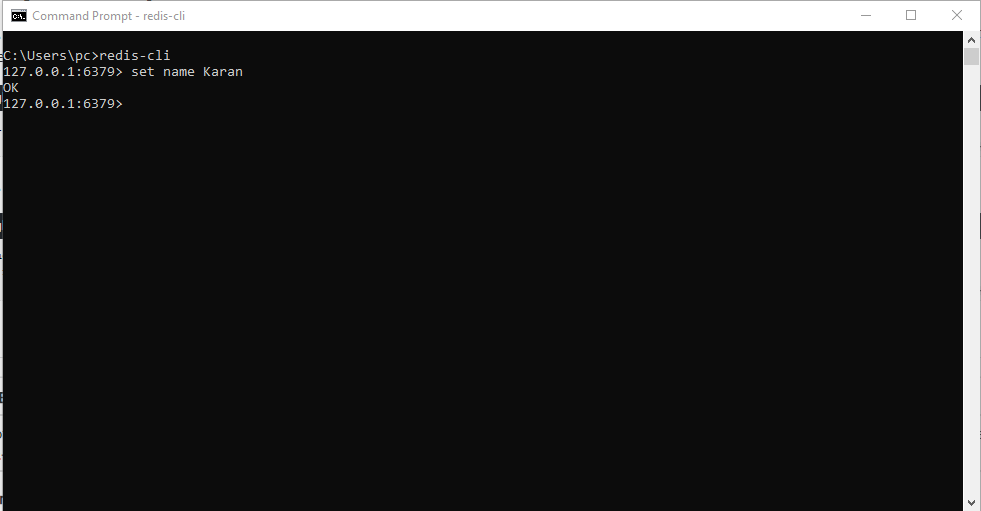 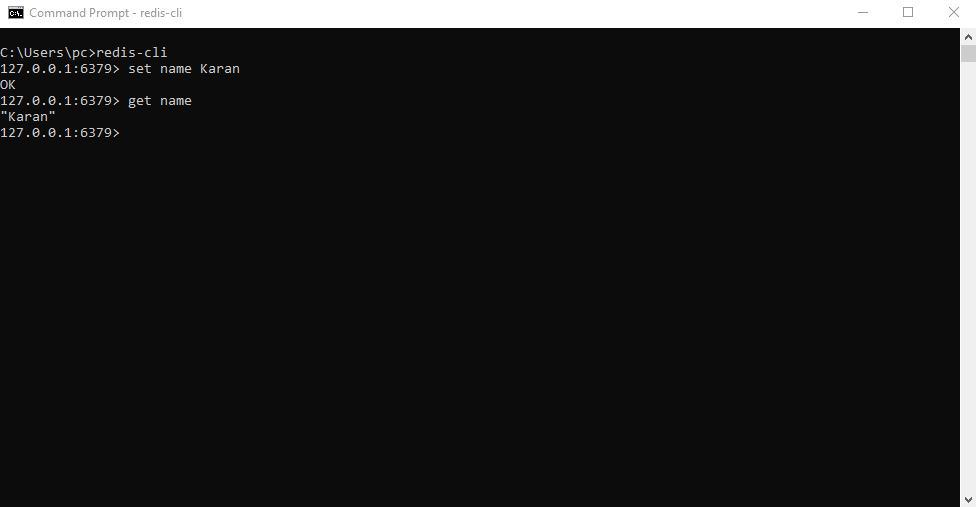 So, here I’ve given a basic introduction to Redis DB, hope you will like it. 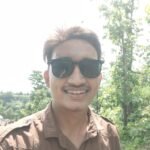