This article describes the different forms of CSS and how we may utilise them in web applications.

Types of CSS and CSS itself

CSS, or cascading style sheets, is an acronym. Typically, it is used to show HTML in a variety of views. It is utilised to create the HTML view. A selector and a declaration work together to create CSS.

What are the selector and declaration?

A declaration combines a property and a value, whereas a selector is an HTML tag used for a style.

The predefined property of the declaration is valued according to our needs. If we want to customise the font colour, back colour, and font size, we can do so by separating the properties with a colon if we have a number of them. We have a variety of CSS attributes for this. They must be separated by a colon  in order to be specified in CSS.

Every style content for Inline CSS is in HTML elements. It only applies to a small portion. We can utilise inline CSS whenever our requirements are extremely minimal.

Below are some instances of inline CSS:

In internal CSS, the head> section specifies the CSS style. This internal CSS has an impact on all the body section’s components. When we want a style to be utilised throughout the whole HTML body, internal CSS is employed. We may utilise the head tag’s style for that.

The entire HTML body is affected by the action of this style. 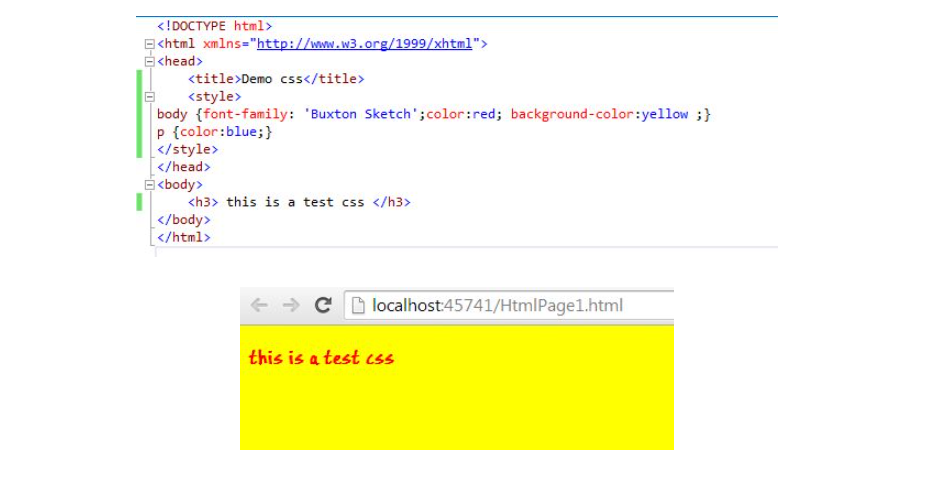 We build a.css file for external CSS and utilise it in our HTML page as needed. When there are several HTML attributes that may be utilised as needed, external Cascading Style Sheets are typically employed; this eliminates the need to repeatedly recreate the CSS style in a body of HTML that inherits the CSS file’s properties. A CSS file can be created in two different methods. The first method involves writing the CSS code in Notepad and saving it as a.css file; the second involves adding the style sheet straight to our Solution Explorer and instructing Visual Studio to utilise it on our HTML page.

Creating and using an external CSS.

The many CSS (Cascading Style Sheets) formats used in web development were covered in this article. 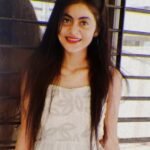